When testing a hypothesis, you must determine if it is a one-tailed or a two-tailed test. The most common format is a two-tailed test, meaning the critical region is located in both tails of the distribution. This is also referred to as a non-directional hypothesis. 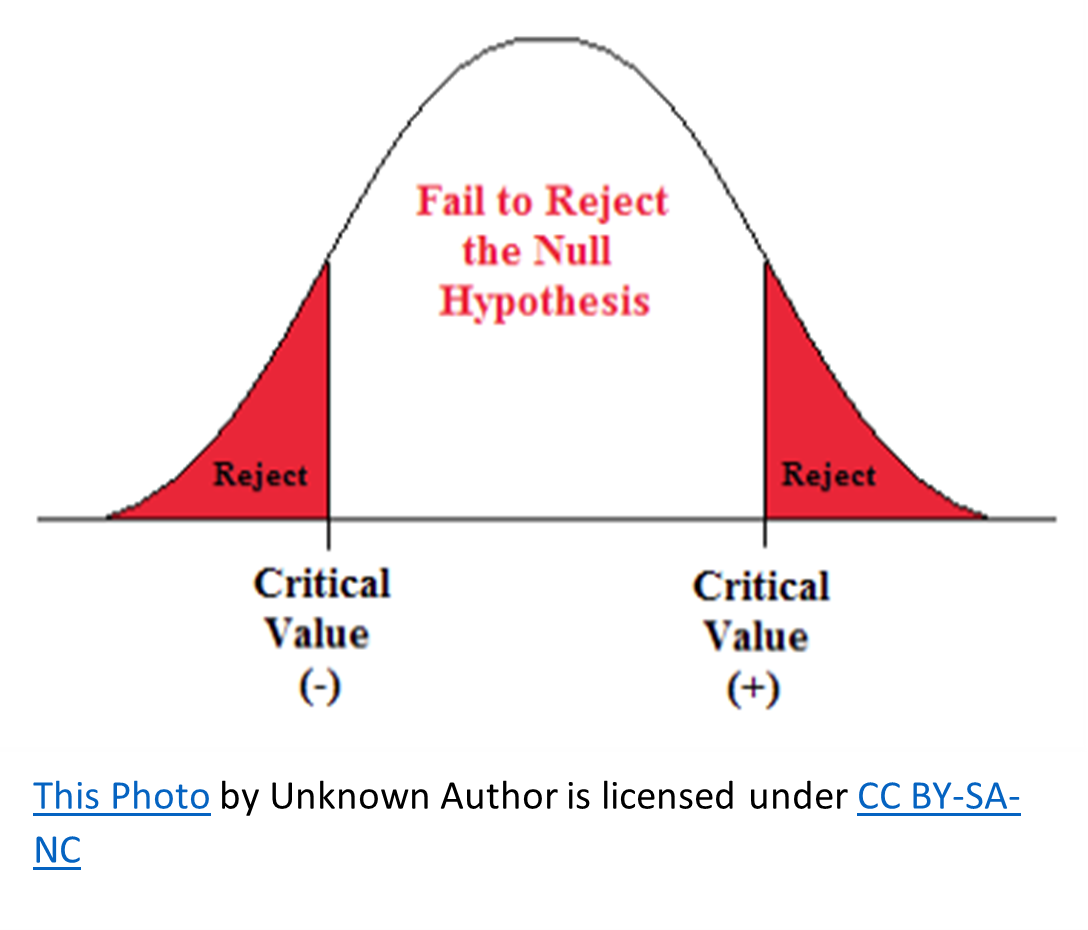 This type of test is associated with a "neutral" alternative hypothesis. Here are some examples: 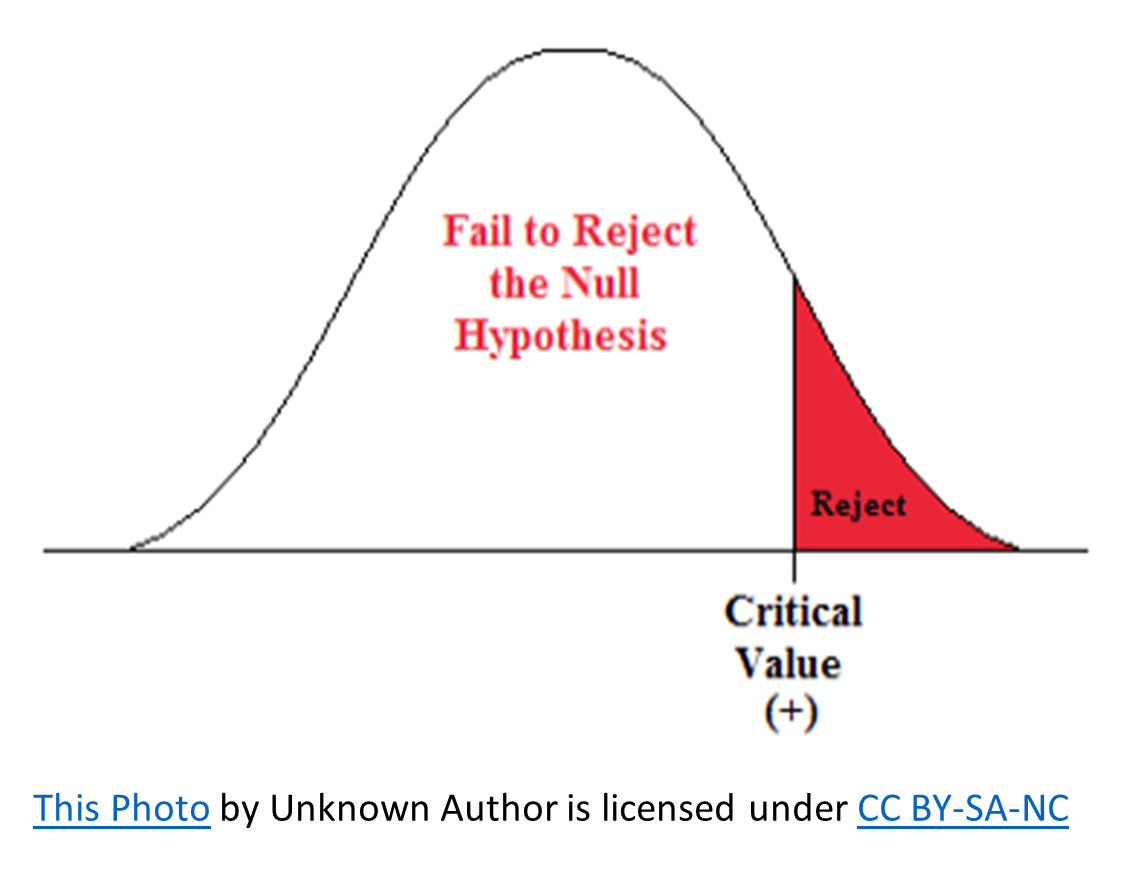 This type of test is associated with a more specific alternative claim. Here are some examples: