Arguments supporting the flexible nature of descriptive designs describe it as being preferable to forcing a research approach into a design that is not quite appropriate for the nature of the intended study. However, descriptive design has also been criticized for this mixing of methods as well as for the limited literature describing it. The descriptive design can be the foundation for a rigorous study within the ADE program. Because of the flexibility of the methods used, a descriptive design provides the researcher with the opportunity to choose methods best suited to a practice-based research purpose.

Sources of Data in Descriptive Design

Because of the exploratory nature of descriptive design, the triangulation of multiple sources of data are often used for additional insight into the phenomenon. Sources of data that can be used in descriptive studies are similar to those that may be used in other qualitative designs and include interviews, focus groups, documents, artifacts, and observations. 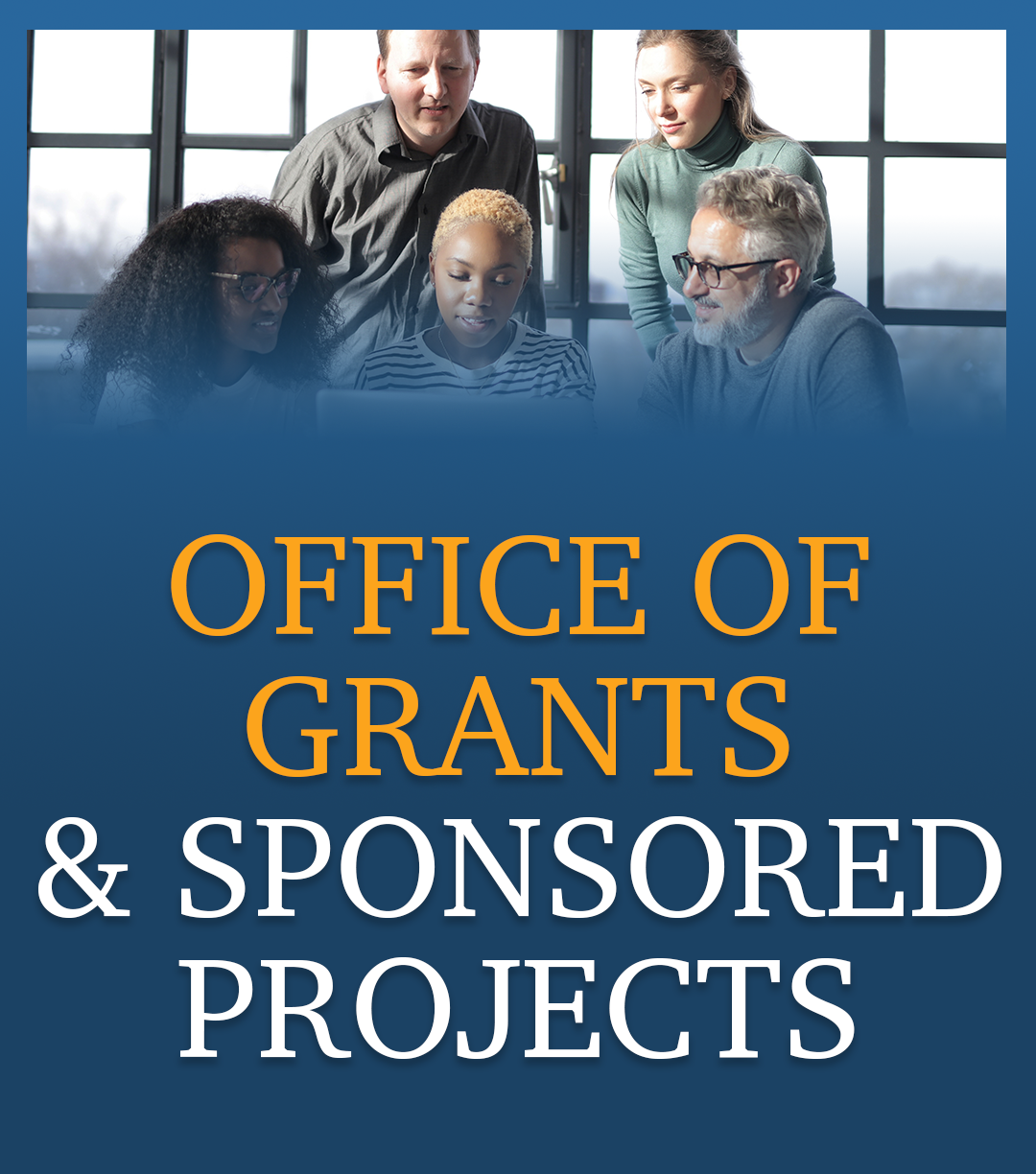